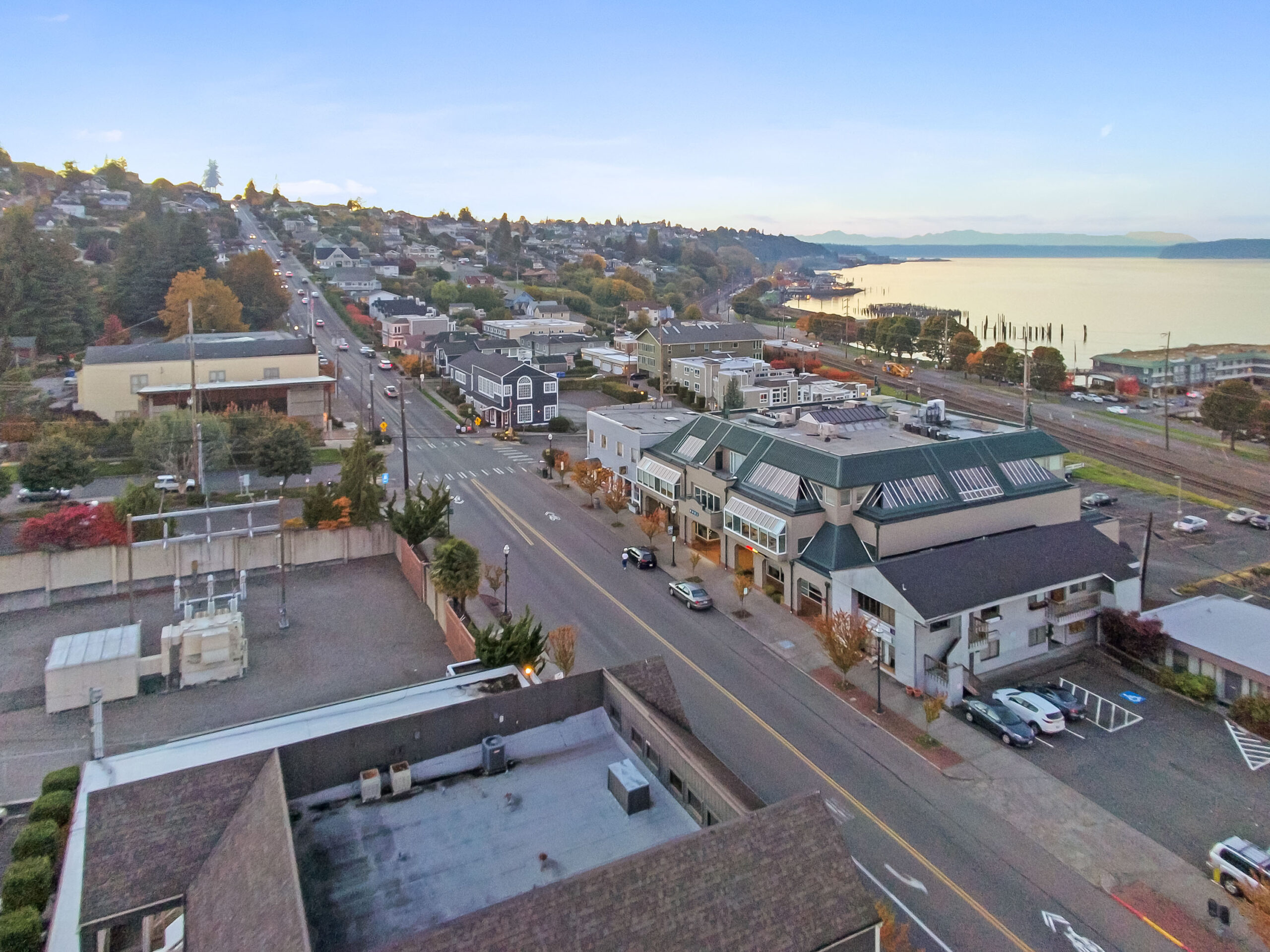 Why is the City of Tacoma planning to redesign Tacoma’s land use regulations? Simply put: Tacoma needs more affordable housing options. The strong demand from homebuyers in our area coupled with the lack of available inventory continues to increase home prices. Most folks who have owned their home for more than ten years without a significant increase in income, probably cannot afford their same home today (Tacoma News Tribune).

The City of Tacoma has been working on overhauling Tacoma’s zoning regulations to motivate new construction and more variety of housing options for Tacoma residents. These plans sparked interest from the public in recent city council meetings. Now, city council members are sifting through hundreds of comments from the public and adjusting initial plans based on the feedback from the proposed Home in Tacoma project.

The Home in Tacoma project would rework the city’s current development regulations to allow for different types of housing citywide. The rezoning plan will adjust zoning that has historically favored single-family housing in the majority of the city’s buildable land, with higher-density development only in select areas. The Home In Tacoma project, which is part of the Affordable Housing Action Strategy, has differing opinions amongst Tacomans. Some people think city council should approach the plan neighborhood by neighborhood, instead of a blanket approach. It appears that a hybrid model is the direction the city’s Planning Commission is leaning toward. This hybrid model will aim to balance the residents’ apprehension with the city’s need for more affordable housing options.

Some people fear change happening in their own neighborhoods. The same amount of people are very concerned that if nothing is done now, Tacoma will miss a huge opportunity to create equitable housing for all. Another concern amongst Tacomans: the rezoning plan will only transpire in more affordable neighborhoods (that are already overburdened) due to less opposition. If this were to occur, the housing divide across Tacoma would only be amplified.

NEXT STEPS IN REZONE PLANS:

The City Council is reorganizing their plans with the recommendations and consideration from the public. There is a lengthy list of suggestions from panel members to work through toward perhaps a new combination model for the Home in Tacoma plan. The suggestions called for more “specific affordability details and tools, plus various options for geographic designations with refinements to allowable mid-scale development, among other issues” (The Tacoma News Tribune). 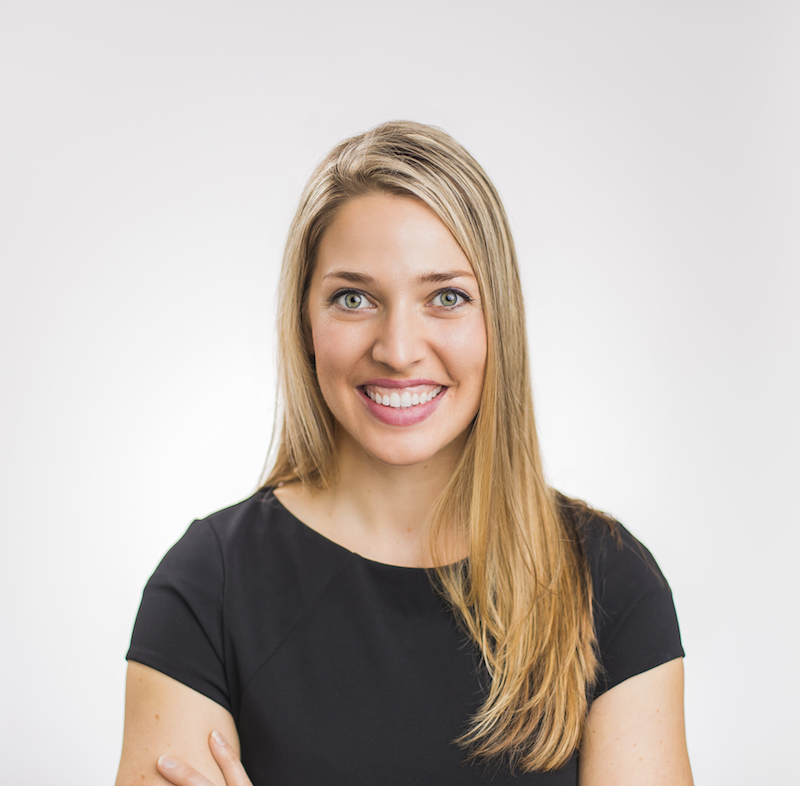 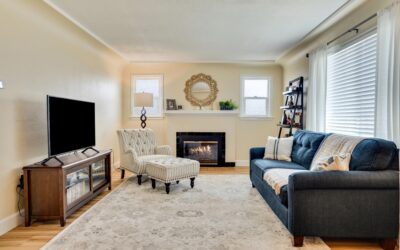 Central Tacoma is an active community bordered by Tacoma’s 6th Avenue and the North End. Like its name, it truly is central to many Tacoma neighborhoods. There is something special about the tree-lined streets and pride of homeownership throughout this neighborhood. Only a stone’s throw away from the waterfront, Downtown Tacoma, Proctor and North Tacoma yet conveniently close to the Highway 16 and I-5 interchange.

END_OF_DOCUMENT_TOKEN_TO_BE_REPLACED

Don’t miss this sunny turn key home in South Tacoma. Three minutes from the freeway and local shopping. Fresh paint inside and out + newly installed electrical panel. Bring your precious things and move right in!

END_OF_DOCUMENT_TOKEN_TO_BE_REPLACED 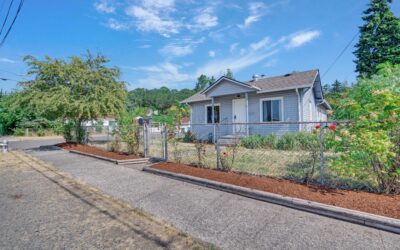 On this large corner lot, behind the fence, you’ll find this sweet single level home with a 30×30 shop. Call or text Jenny Wetzel directly to arrange for a private showing. 253-381-9788.